Rachel Kerr Releases New Single I Do: British singer/songwriter, celebrity vocal coach Rachl Kerr has released a new song titled ‘I Do’. The newly released song is the first track of her forthcoming album ‘Masterpeace’ which slated to be released on 21nd Jan 2022

However, Rachel Kerr’s powerful voice and stage performance are world class. She has received personal invitations to sing from US Presidents & UK Prime Ministers and well as invitations to tour with iconic artists such as Kirk Franklin, Fred Hammond, Brandy and many more.

The award-winning will be releasing her 2022 tour ticket in two weeks time. So get ready to grab your ticket an party with her

Tell everyone what's in it at Mumubl - share the music you love.
Register for free
Share this 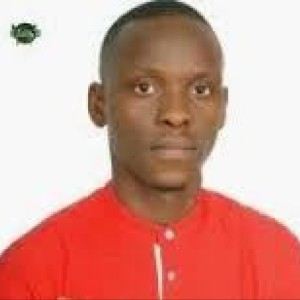 Christmas time is right behind the corner and I’ve been